Join the fun with this classic yard game! Teams of two (any gender combination) will compete in a doubleheader Bean Bag league for a chance to take first place in their respective league. Teams may be split into Competitive and Recreational Divisions depending on number and skill level of registered teams. The league will run for eight weeks, with seven regular season weeks and one playoff week. All teams will be involved in postseason playoffs. Awards provided for the top two teams at the end of the season.

Registration period: October 24 - November 30, or until spots are filled 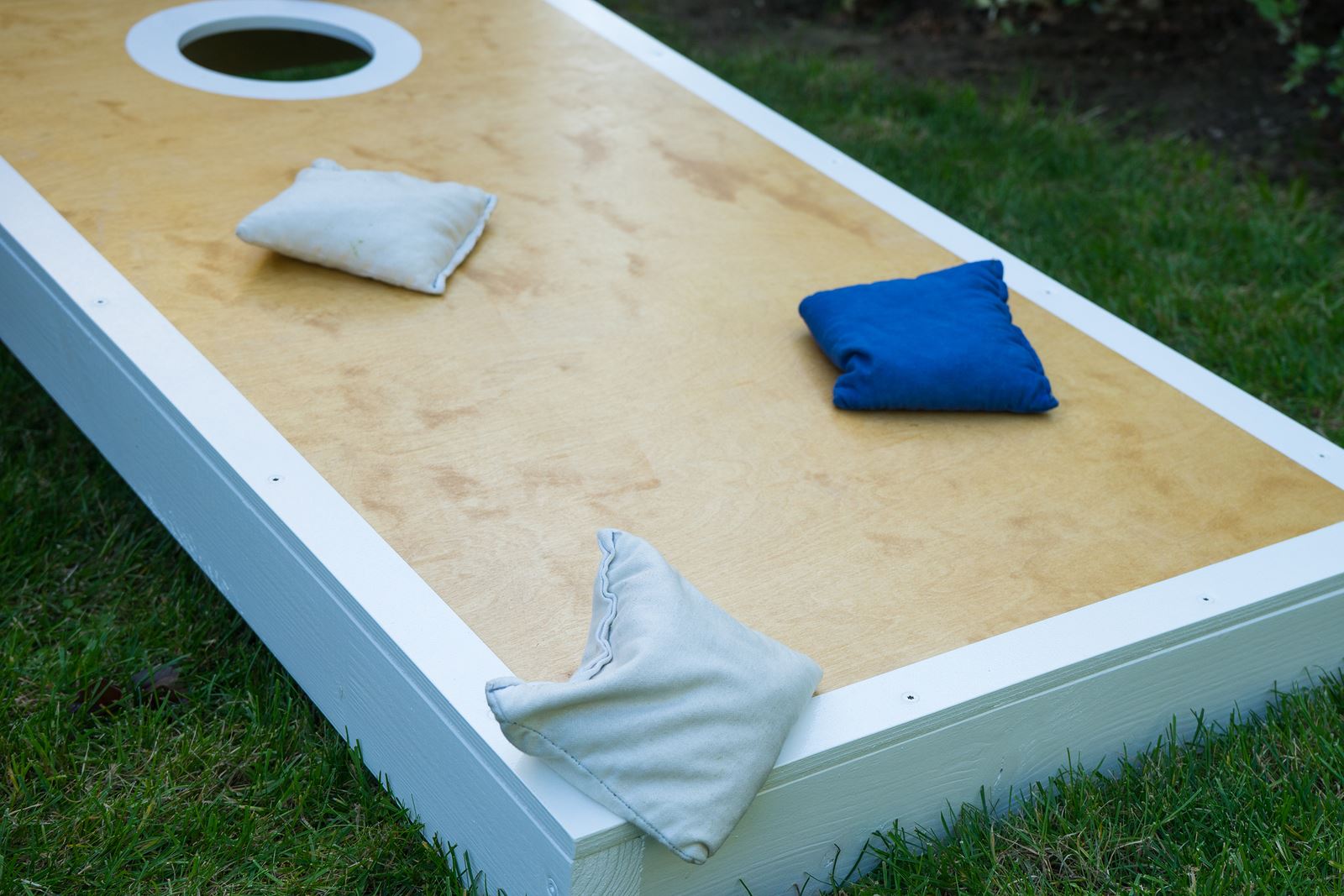